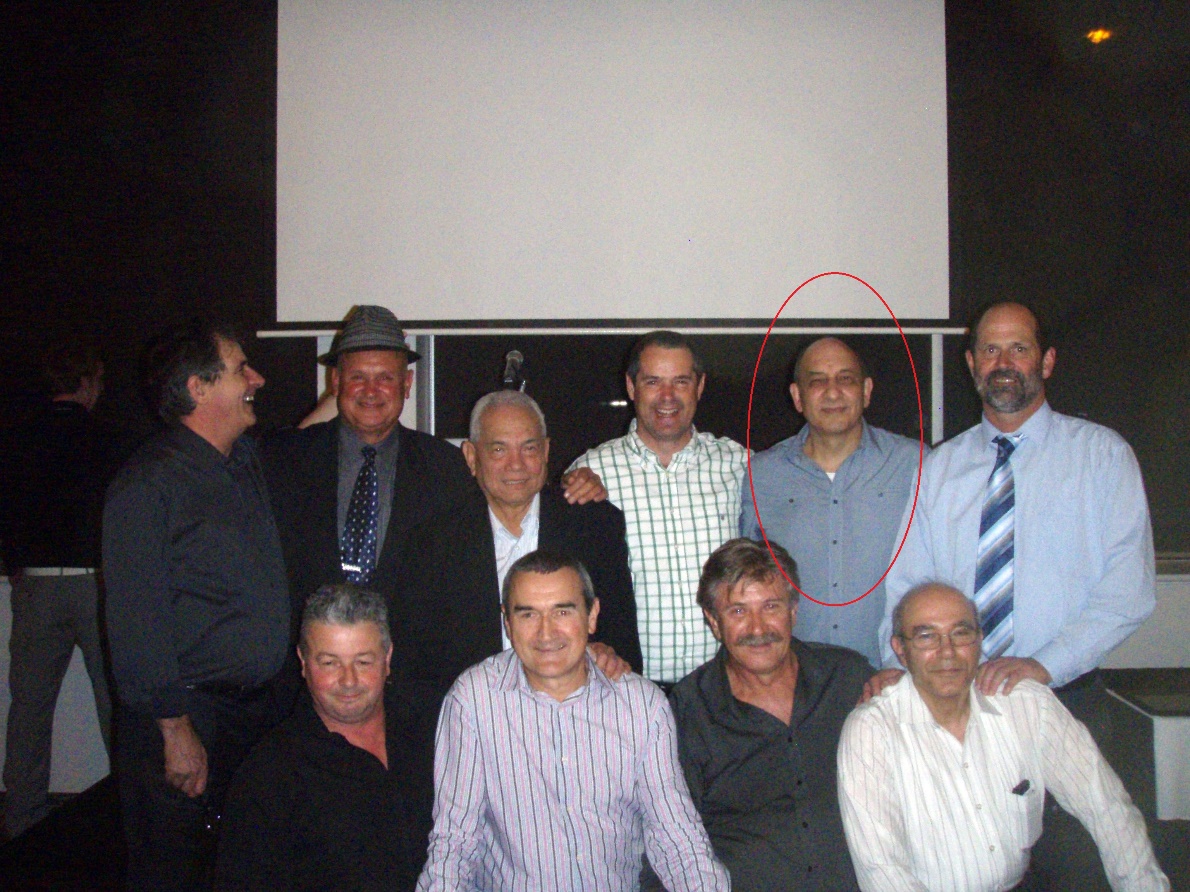 It is with great sadness the Club heard of the recent passing of one of its foundation members and players.

Denis Myhalchyshyn was one of the Club’s first players when it began its State League journey back in “B” Grade (now known as Reserves) back in the mid 1970’s. He progressed through the Club ranks eventually playing regularly in State League “A” Grade (Premier League). Denis also filled in for the Club in National League (A.V.L.) when required.

As well as being a solid and reliable player for the Club, Denis was one of the driving forces and strengths behind Heidelberg Volleyball Club becoming a powerhouse Volleyball Club in the 1980s. His main asset was enthusiasm, organisational and administrative ability and his foresight into what he wanted Heidelberg to develop. Under his leadership, guidance and one of the key members of the Heidelberg Committee, both Women’s and Men’s teams became dominant in all levels of competition.

Since leaving volleyball, Denis has maintained contact with the club and even though in his professional life has become a successful businessman, whenever possible, he still attended Club Presentation Nights.

Denis, pictured below at a Presentation Night with the “Old Boys”, after a 7 week battle, eventually succumbed to the COVID-19 virus. Denis is a significant loss to the Club. The Committee and all players – both past and present, wish to pass on our sincere condolences to his family.

We will miss him at the Club Presentation Nights.