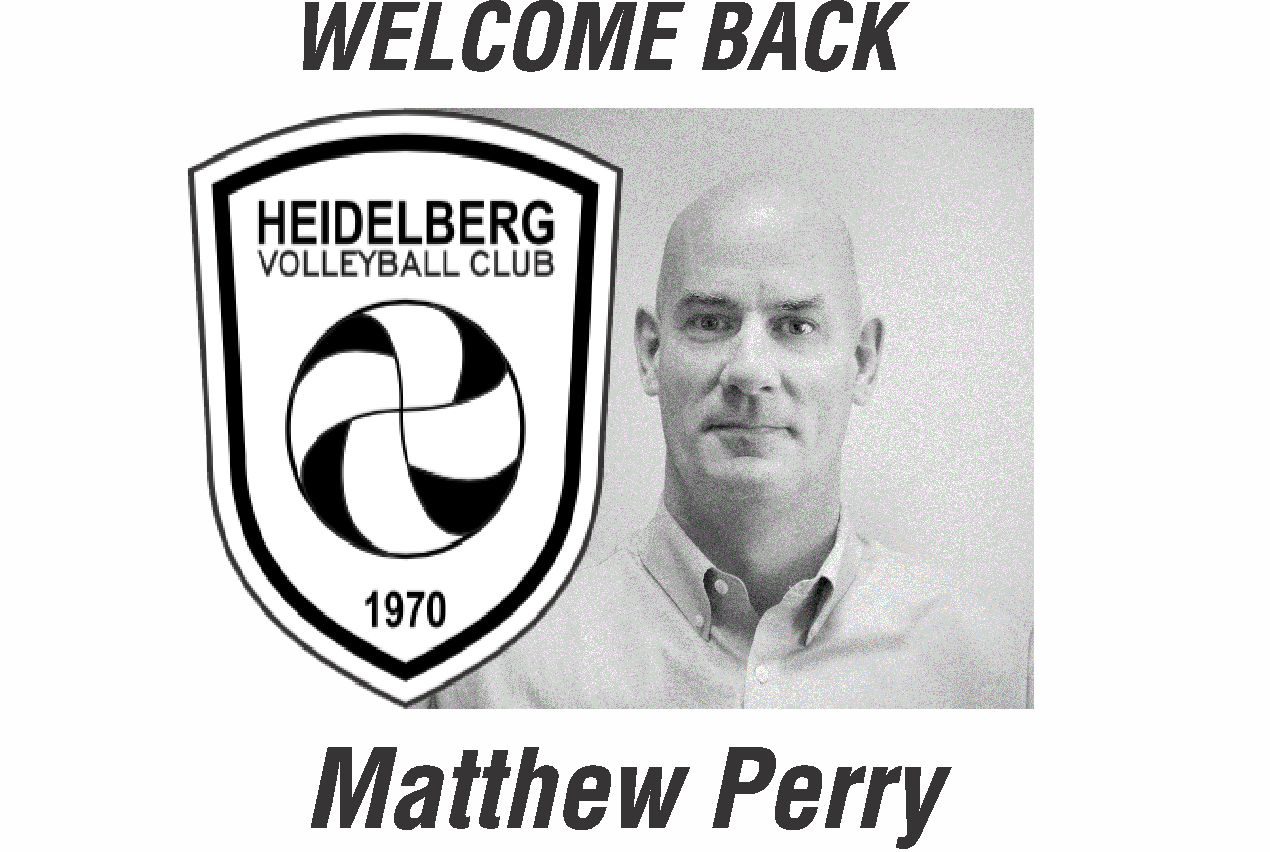 The HVC State League Program streams players according to their ability into the Victorian Volleyball League Competition which includes both men and women teams that compete in the Junior, Division 2, Division 3, Reserves and Premiers sections of the SVL. Many of our players also go on to represent the Victorian State Team and the Australian Team.