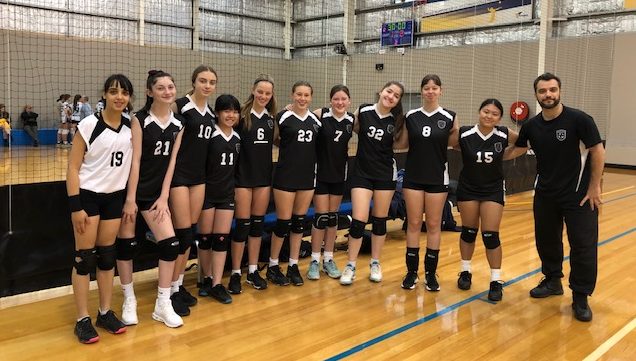 Heidelberg Volley Ball Club (HVC) is a Northern suburbs based volleyball club in Melbourne, Australia. The club’s origins can be traced back to the work of a teacher, Mr Fricsons, at Heidelberg High School in the late 1960’s. The club was officially formed in 1970 and has created a long, proud and successful history. The club is still making history in the 2010’s. The club competes in the Victorian Volleyball League. We have a strong  junior development program, creating a clear and successful pathway for junior players to be involved in volleyball over many years.

Depending on the level of volleyball you want to play you can either:

* Play in one of our social teams;

* Train with the club on designated nights and play in tournaments;

* Train and play at the highest possible level in Victoria

* Play in the SVL Competition in either the Junior, Division 2, Division 3, Reserves or Premiers sections. 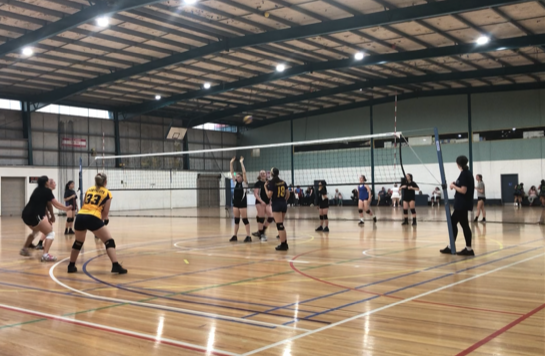 Mr Fricsons came to Australia after world War 2 with his mother and son. He had qualified in law at the univeristy in Latvia, and studied in Australia to become a Maths/Science teacher. He met his wife Faye in 1965 and married in 1970. Apparently a very good athlete in his day he played soccer in Latvia, Volleyball in Germany and social tennis in Australia into his 50’s. But his wife Faye commented that volleyball was his life and he was forever on the phone organising competitions, making up draws and going to tournaments in Australia and overseas (Japan, Hawaii, New Zealand).

As a maths teacher at Heidelberg High School he was asked to get involved with sport so he started a school based volleyball team. He wrote to all schools in the area to recruit players and he held trainings with a Polish mens team in North Melbourne. He founded the Heidelberg Volleyball Club in the late 1960’s (no date can be confirmed) and established a training base in Balwyn.In the early 1970’s he moved the trainings to University High School in Parkville.

Mr Fricsons coached both men and women but by mid 1970’s had started to use assistant coaches (Ziggy and John Kruk) and he focussed on the women’s teams. Heidelberg women were Victorian premiers for 9 years straight and the top 1 or 2 teams in Australia throughout the 1970’s. He coached the Australian under 20 women’s team from 1978 to 1981. He coached the Victorian under 17 and 20 women’s teams for 9 years with the under 20 women winning the Australian Championships from 1970-1979 and the under 17’s finishing top three in every year. He also coached the Victorian Senior women’s team to break a 9 year drought as Australian Champions (back when there was a national senior championships). 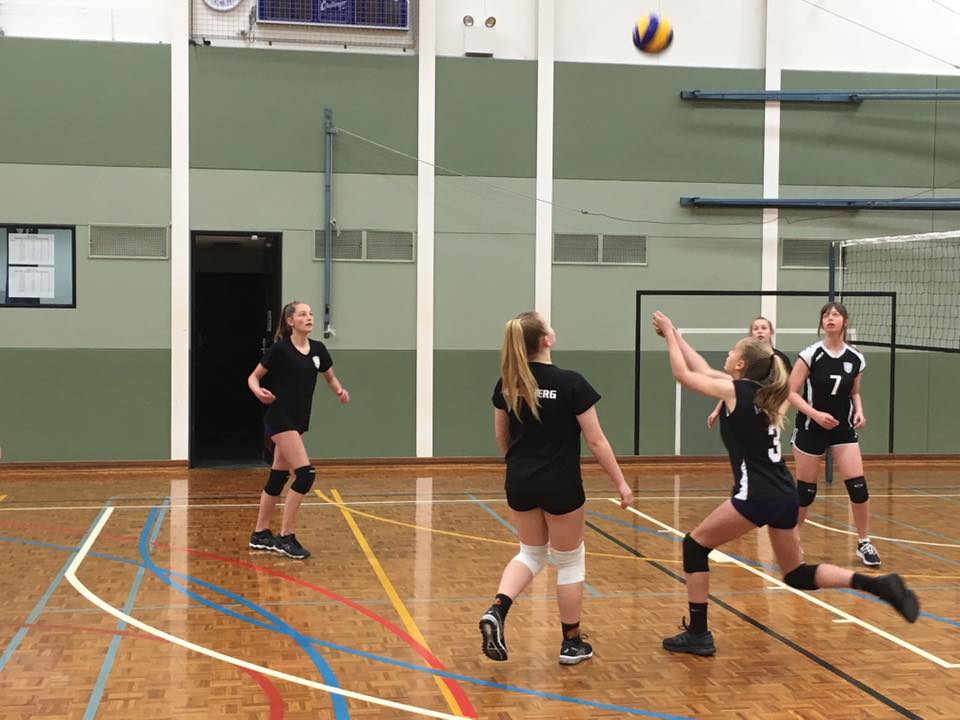 For over 20 years, Argods (John) Fricsons was ‘Mr Volleyball’ to hundreds of Victorian and National players. Mr Fricsons died recently aged 74. As coach of the highly successful Heidelberg Volleyball Club and several Victorian and Australian women’s teams, he was instrumental in the development of the sport.